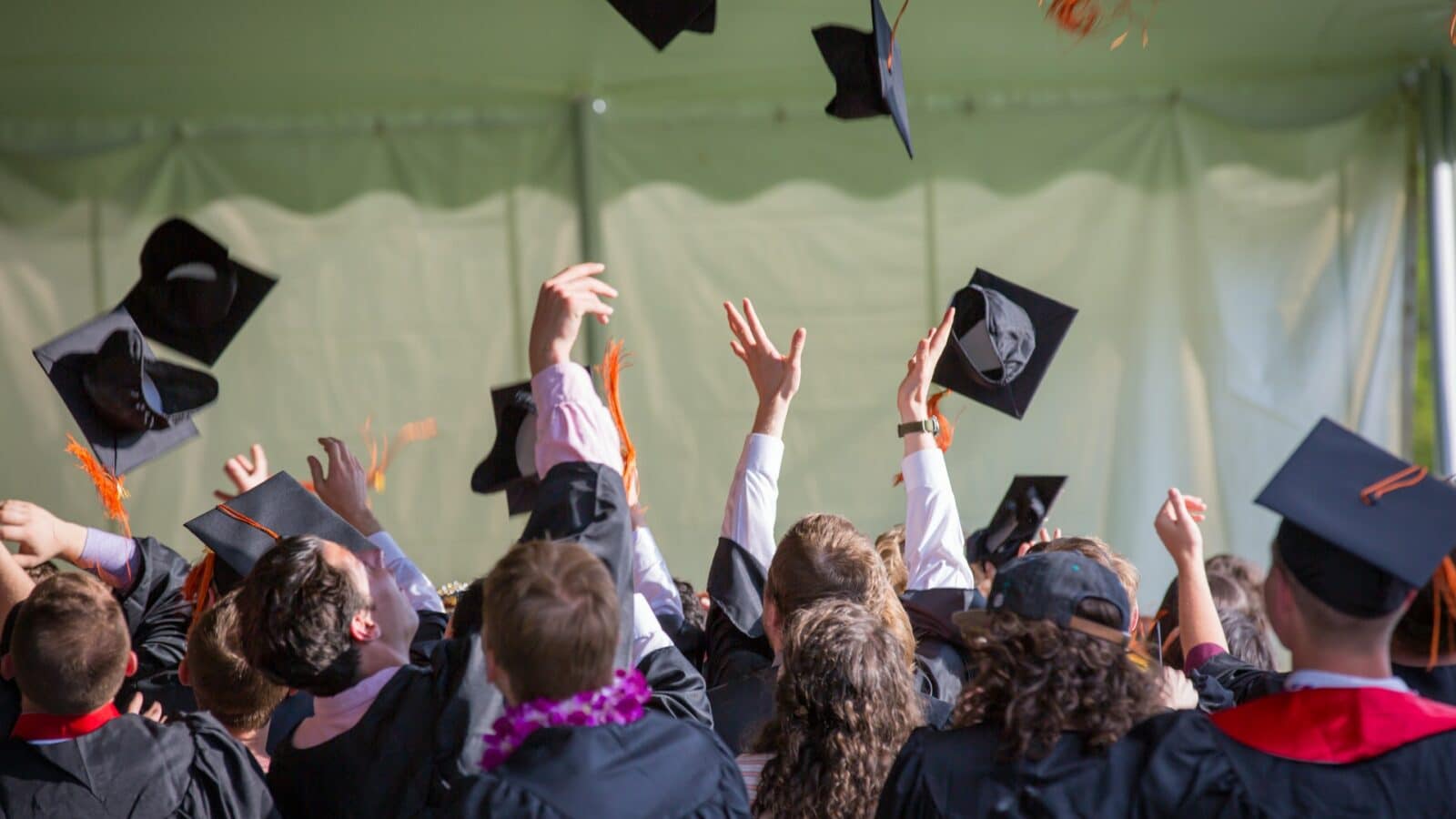 Val DiGiorgio, son of a United States Army Veteran, is a philanthropist motivated by community work, education and faith. In gratitude for the sacrifices made by the heroes of America’s military and law enforcement, DiGiorgio and his wife, Carolina, a Latina immigrant, community and non-profit leader, have established a new annual academic scholarship that will benefit the children of military and law enforcement members – the “DiGiorgio Red, White & Blue Scholarship.”

Val DiGiorgio is a proud graduate of Temple University School of Business Administration (Class of 1989).  He holds a BBA in Economics and Finance from Temple, where he graduated with Magna Cum Laude distinction.  DiGiorgio then went on to continue his education with the pursuit of his JD at Villanova University (Class of 1994).  Today, he continues to embrace education; deeply valuing the opportunities and insight his academic pursuits have brought to his career.  DiGiorgio has actively empowered students through his voluntary representation of Saints John Neumann & Maria Goretti Catholic High School, where he previously served on the Board of Directors, along with sponsorship and philanthropic investment into various community, religious and educational institutions.

Carolina DiGiorgio is a proud graduate of Rutgers University – Honors College. She holds a B.A. in Political Science, with a double minor in Psychology and Spanish. She then went on to obtain her JD at Rutgers Law School. Today, she is a community and non-profit leader, serving on multiple private and non-profit boards.

In addition to the development of the Red, White & Blue Military and Law Enforcement scholarship program, DiGiorgio and his wife, Carolina, established another scholarship for students pursuing a STEAM career. Following the success of its first installment, the STEAM Scholarship is back for 2022! Both Val and Carolina are ecstatic to extend this program for a second year. Applications will be accepted thru June 30, 2022. Be sure to apply directly.

Actively supporting his community has always been a massive pillar of Val DiGiorgio’s identity.  He previously served as an Advisory Board member for Independence Blue Cross and on the Board of Directors at Saints John Neumann & Maria Goretti Catholic High School.  He is also affiliated with the Sons of Italy Organization. He and his wife are also proud supporters of Catholic education, along with many other non profit and community organizations.

Order Sons and Daughters of Italy in America

A proud Italian-American, and as the son of a United States Army WWII Veteran, Val DiGiorgio’s culture and the Italian community are near and dear to his heart.  In 2018, DiGiorgio was honored by a local chapter of the Sons of Italy Organization’s Distinguished Italian-American Award.

Order Sons and Daughters of Italy in America operates a philanthropic arm of the organization known as the Sons of Italy Foundation.  This nonprofit is the oldest organization in the United States to directly embrace men and women of Italian heritage.  Dedicated to preserving Italian-American culture, the Foundation organizes a plethora of philanthropic efforts on an annual basis.  They are particularly active in the areas of cultural preservation and advancement, medical research, disaster relief and veterans’ causes.

For Val DiGiorgio, and his wife, Carolina, education and faith, as well as American pride, are at the foundation of their success and personal values.  As philanthropists, their primary goal is to give back to the community in gratitude for the opportunities they have each been able to seize and leverage for success.  They believe in the American Dream and are grateful to those that have committed their lives for American freedom, including Val DiGiorgio’s father who proudly served in the United States Army during WWII. The scholarship recognizes the children of America’s heroes — members of law enforcement, the United States military and Armed Forces.